Fujifilm reduces email stress and burnout while keeping productivity up

With Email Meter, Fujifilm identified where email stress was coming from so they can prevent burnout and ensure their team performs at their best. 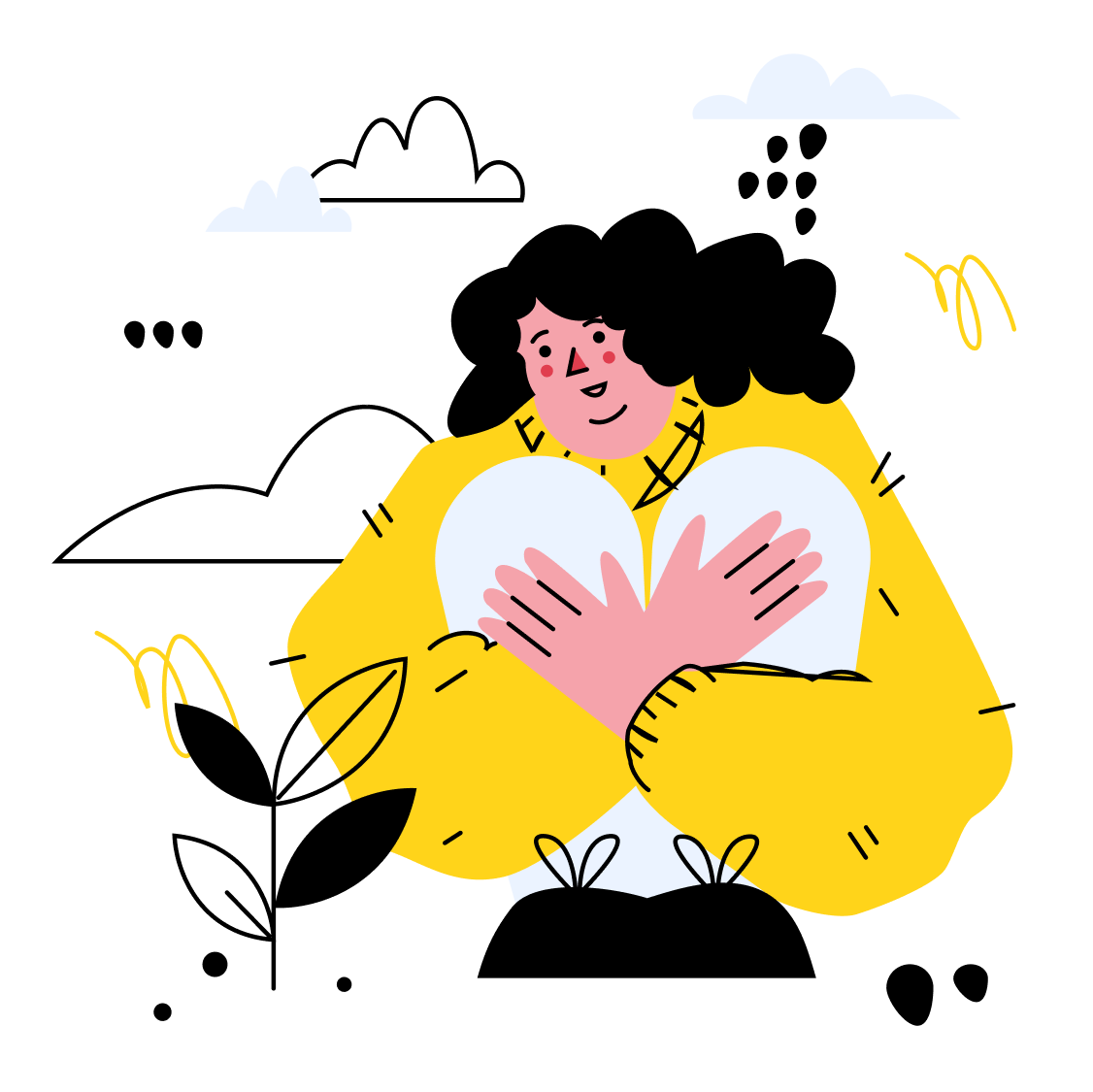 Fujifilm Mexico is a subsidiary of the larger Japanese corporation, with a workforce of over 350 employees. The company spans several industries including photography, optics, graphic arts, medical equipment and consumables.

Productivity and work-life balance are two high-priority objectives at Fujifilm Mexico. Based on the feedback that they were getting from employees the Director, Enrique Giraud de Haro, realized that people felt like they didn’t have enough time in the day to do all their tasks. Worried about potential burnout and declining output, the management team decided that the first step was to figure out how exactly their teams were spending their time. Were there any hidden problems that had yet to be discovered?

After using an activity tracking program, the main culprit was obvious: email. It became evident that people were spending a lot of time in their inboxes and were feeling overwhelmed. Coincidentally, one of the general managers had been using the free tier of Email Meter, which sends out a Monthly Report with basic, high-level metrics for personal inboxes. He loved the tool and saw the potential for implementing it at a company level. The team considered using Gmail’s built-in metrics, but felt the statistics they could get were too basic. The idea of developing an in-house solution was also considered, but ultimately management decided that it made more sense to use a polished tool already available on the market.

The Fujifilm team decided to move forward with an Email Meter Enterprise Dashboard, as they were drawn to its quick implementation time (3-4 business days) and straightforward reporting. They needed a tool built to handle a large amount of data as they wanted to see data for every person in the company, not one specific team or group. Following the onboarding, Enrique said that it was one the easiest softwares to implement and get up and running. They were also pleasantly surprised with the depth of the reporting available directly in the dashboard. With the tool ready to go, the first order of business was to analyze email volume to better understand employee workload. With the data, they were able to determine where the bulk of the emails were coming from so they could start working towards reducing them.

Enrique quickly realized that “automated” emails were inundating many of their inboxes. Their existing workflow was to receive automated emails into a group inbox, which were also forwarded to personal inboxes. However, with some clients sending over 1,000 automatic emails a day, it was impossible to stay on top of the influx of incoming emails. Enrique was also concerned that the overwhelming quantity of emails made it hard to decipher which emails really mattered.

The email flow was reworked so that only the most essential auto emails are forwarded from the group inboxes to personal inboxes. This has helped keep inboxes tidy so they can focus on what’s important.

Fujifilm MX’s need to monitor productivity was magnified by the onset of the COVID-19 Pandemic, which resulted in a full shift to remote work. Management knew they were experiencing an unprecedented change in both the market and their workforce. It can be very difficult to track internal communication, especially when internal structures change so suddenly. The dashboard helped them keep on top of inter-departmental issues and track response times between teams/departments to spot any changes in responsiveness.

The dashboard also reassured them that their transition had been successful and that employees were as productive as they had been in the office. The two years of historical data in their dashboard let them track trends over time and, interestingly, they noted that employee response time was 30% faster while working from home. They were also pleased to see that incoming and outgoing email volume stayed steady as well.

On an ongoing basis, the weekly report that is sent directly to admins’ inboxes makes it easy to get a high level overview of email KPIs. Now that management knows that email is their employees main source of work, their email statistics dashboard has truly helped them understand Email Meter’s motto:  “You can’t improve what you can’t measure”.

Get valuable insights from your team’s email communications
See how Email Meter can transform your business and the way you make decisions.
Request a Demo